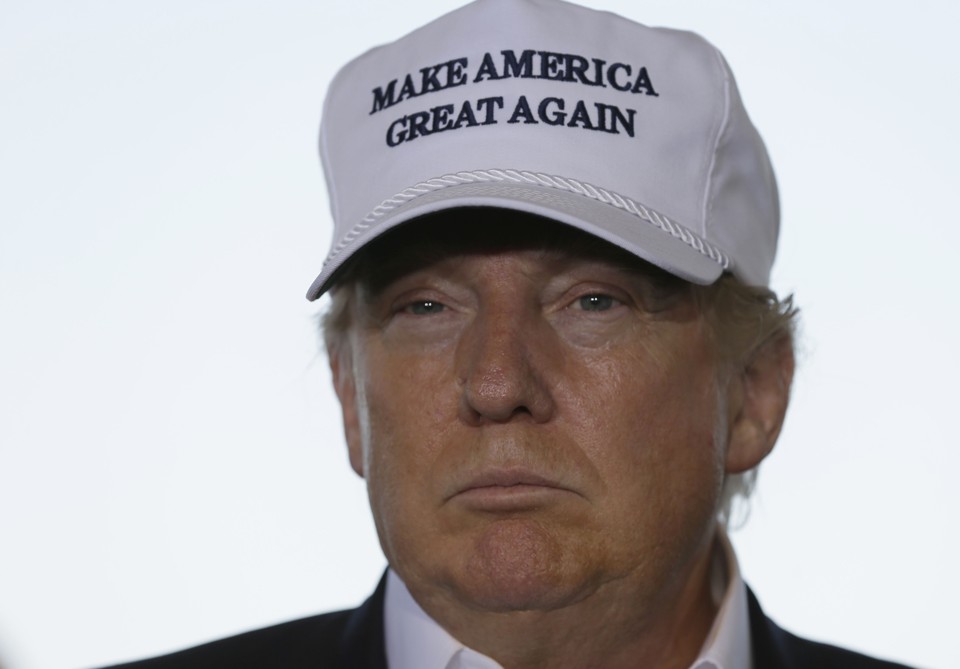 How to have a geopolitical conversation with a nativist

This anti-refugee nativist is found worldwide, but is, right now, especially powerful – and dangerous – in the West.  It manifests itself as Trump and his wing in the Republican Party in the U.S., as the English Defense League and the United Kingdom Independence Party in the UK, and as the National Front in France.  To varying degrees, each seeks to wall off their nations from the outside world – and each is dead wrong for seeking that.

Thankfully, each of these nation-states is democratic, and these views can be fought with conversation and facts.  Here now is how to have a geopolitical conversation with a nativist.

First, understand the political soul of the nativist.

Trump and other nativist groups ground themselves in emotional foundations: they fear change, especially the kind of change that will be imposed by outsiders moving in near them.  They live by myths: the past was better, their country has been “lost,” and foreigners are the most obvious ones to blame.

The basic way to counter such thinking is refusing to engage on the emotional level they play on.  You cannot make them feel good about how they’re aging, how things change, how firm realities must always give way, until they understand that those sorts of things are in and of themselves good.  And the way to get them to see that these things are good is using a combination of anecdotes and stats.

So a fine opener is reminding them that Einstein was a refugee.

It’s important to underline that refugees bring strength to the states that openly accept and settle them, not weakness.  The most famous example is Albert Einstein, whose work partially paved the way for the U.S. getting the Atomic bomb.  Had Hitler kept Einstein, it’s entirely possible Nazi Germany would have gotten that bomb first, and history would doubtless be very different today.

But this leads to a wider point: blanket bans of whole categories of people always waste talent.  Within large groups of people, there are geniuses: every country should be trying to steal these folks from one another.

Then there is the anecdote between the son who is given a car and the one who must save for it.

Refugees and immigrants in general bring with them lower crime rates, not higher ones.  This phenomenon is perfectly understandable in local terms: when someone is given something for free, they appreciate it less.  When someone has to work for a final end, they tend to appreciate it more.

A boy who is given a car (as I was) will doubtless treat said car with much less care than a boy who is forced to earn it.  That’s because the one who was gifted a car hasn’t a full understanding of the work necessary to get a car.   They assume it can be replaced as readily as it came about in the first place.

Hence the reason they’ll use it with less care, even going so far to abuse it and destroy it.

But someone who must earn a car understands fully the effort required, and will take greater care to ensure that car lasts, knowing a replacement is not easy.

This is how a refugee views their new country: having worked as hard as they have to get there, they cannot afford to risk losing their status through petty crime or other dumb behaviors that might get them deported.

And what of the terrorists doubtless among the masses?

We must, of course, admit that there will likely because Islamic State sympathizers and supporters within the ranks of the refugees.  But their ability to cause harm is minimal: they are coming over in trickles, disorganized, and surrounded by powerful states more than able to meet whatever challenge they bring.

Should they arm themselves, they will be killed by superior police and military forces.  Should they try to organize Islamic State support within their new homes, they will be arrested using powerful anti-terrorism laws.  Their actions will jeopardize the positions of other refugees, as well, who will turn on them.

They are not capable of overthrowing governments or defeating Western armies.  Even the idea that they can carry out large-scale terrorism is far-fetched: if states responsibly track their refugees, suspicious ones can be picked up early and often.

The threat of terrorism is increasingly from self-radicalized native born citizens: witness Paris, where most of the attackers were French, and the British tube bombings in 2005, where the al-Qaeda cell was homegrown.

But couldn’t they swamp the native culture?  Well no, but that also doesn’t matter.

Remember what culture really is: it’s a set of behaviors, and that’s all.  Culture is meant to let us short cut common problems: what to eat and when, how to greet strangers, who to marry and how, etc.  But to hero worship it is foolish in the extreme: would you, after all, die to keep people shaking hands the same way your grandfather did?

Refugees often are coming from far enough afield that they are swamped by the national culture.  While there is a geopolitical argument to be had against allowing bordering nations to immigrate at too high a rate (and that’s to be discussed elsewhere), refugees coming from the Middle East to the West are doomed to a future of bland globalized culture rather than an epoch of cultural conquest.  If they are afforded the proper economic opportunities, their old national culture will die off and be replaced by the new homogenized culture that dominates their new home.

Finally, remember that refugees are running for their lives, not embarking upon conquest.

Refugees are among the most disorganized and messy classifications of people: they are quite literally large masses screaming for their lives.  This makes them the weakest of threats.  Powerful states can corral them and channel them to the places where the nation needs them the most: underpopulated but resource rich regions, cities that need young workers, neighborhoods that need diversity, etc.  Refugees can be used far more efficiently by the state to solve national problems, since their gratitude for even being allowed into the country will make them pliable to resettlement anywhere.

Additionally, such gratitude translates into loyal soldiers and citizens.  Properly treated, the children of refugees often become pillars of the community.