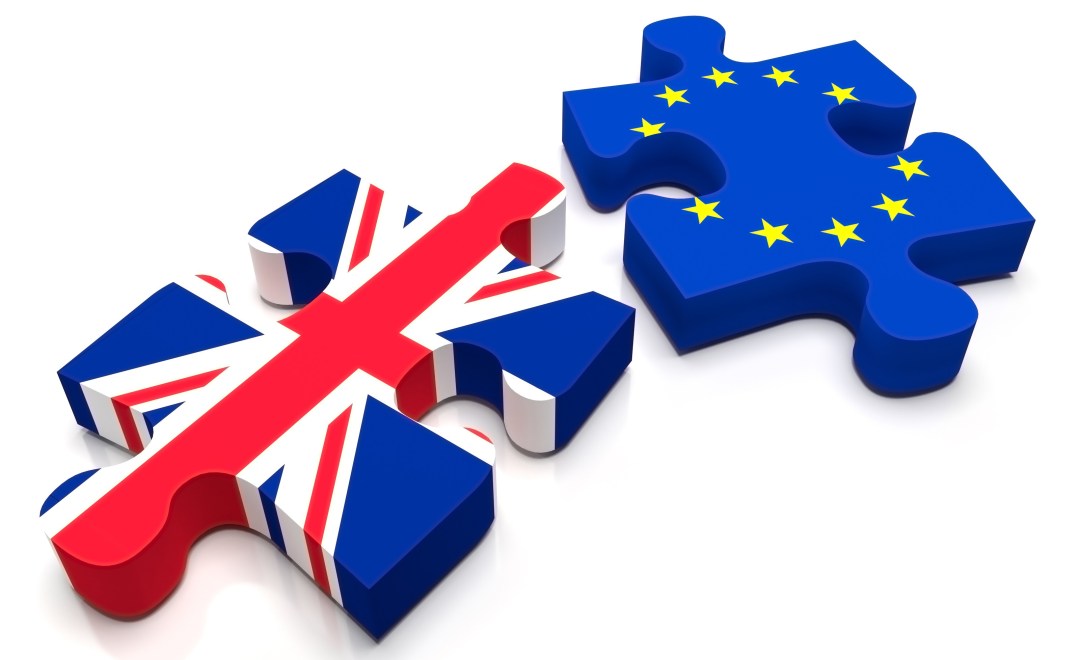 Brexit or Not, The World Curves Towards Union

Brexit has been a fascinating, uniquely British ride: from David Cameron offering the vote in exchange for reelection in 2015 to the rise of the maddeningly irrational United Kingdom Independence Party (UKIP), the whole process has been full of half-truths, fear-mongering, cultural smears, and, most horrifyingly, assassination.

For the people of Britain, Brexit matters: it will change bank accounts just as much as the power of the British passport. For geopolitical libertarians worldwide, it is a rare chance to roll back the growth of an supranational state.  But no one thinks the exit of Britain will end the EU, and so the change of relationship may well not matter much when all sums are calculated.

Yet from the broader scheme of things, they matter even less than often stated.  Despite the backlash against them, the world is curving more towards organizations like the EU, as the rational response to humanity’s needs will force many of us to live underneath them.

Firstly, let’s make sure we all know how human political development works.

States develop to solve problems.  That’s the reason they exist; they solve security problems by building militaries, crime problems by funding police forces, cultural problems by setting up schools and passing social crime laws, and so on.  States rarely preempt problems.  Mostly, they react to them.

And as technology, population, and economies all get bigger, so too do the problems associated with them.  This forces states to develop further to keep up with said challenges.  All states are dragged forwards; if they don’t keep up, they collapse, are conquered, or are overthrown and replaced by better, more efficient states.

This is why the whole “Big government vs. Small government” argument is super misleading.  “Shrinking the government” means you fire government workers and shut down departments in order to balance the budget, and the natural outcome is supposed to be a more efficient government, a stronger economy, and more money for everyone.

But that is yet another false silver bullet: slashing government will not always lead to better governments or economies.  The backlash against the EU in the United Kingdom follows this same false model: do away with the EU’s onerous regulations and Great Britain will thrive, Brexiters argue.

There is little evidence of that.  Yet even if Britons vote tomorrow to exit the EU, they will not undo the EU itself.  Nor will they reverse the global trend towards federation.  Should Britain choose to have the geopolitical equivalent of a fit on the world stage, it will be dramatic, market-shaking, and, eventually, pointless.

Because the world is building more federations, unions, and trade deals, not less, to solve the 21st century’s problems.

The world is becoming more populated and advanced with each passing day.  The need for a neutral guarantor between billions of strangers – the state – is more and more pressing.  But with 7 billion people and some 193 UN member states, the need for guarantors between the guarantors is growing too.

Case in point is the problem of world food.  There is enough food to feed everyone on Earth – yet 1 billion go hungry.  This is entirely because of artificial barriers that stand in the way of the hungry and their meals: warlords, border controls, populist trade barriers, and the like.  This condition is so blatantly irrational that it will not stand forever.  Systems are even now being devised to get food where it’s needed.

That our political barriers prevent us even now from doing something simple – such as feeding the planet – speaks to the obvious limitations of nation-states.  Nobody should knock nation-states too hard; they are huge improvements over kingdoms and empires, which were warlike, brittle, and super corrupt.  But they, like all human institutions, have a natural limit before they become inefficient.  We are rapidly reaching that place.

Europe is furthest along.  Having invented nation-states, Europe increasingly does not need them anymore.  European leaders developed and perfected the nation-state system to protect themselves from one another, seeking greater geopolitical efficiency in their endless wars.  But since war has nearly been banished from the continent, nation-states no longer provide the same edge they once did for the continent.  If anything, national barriers hold it back by placing oddball regulations that would otherwise not exist.

Should Britain quit, it will not change the trajectory, only delay it.  Europe needs greater cooperation to compete with huge nation-states like China and the United States; it also must watch out for other emerging federations, union, trade pacts, and economic blocs.  There are many such groups.

One need merely look at the map to see how much of humanity lives in one form or another under a trade deal, customs union, or economic union.

From the chaotic Middle East to relatively serene South America, most states are rushing towards economic, military, or political clubs.

There is the Gulf Cooperation Council, the Saudi-led economic and military pact that the Saudis would like nothing more than to turn into the Middle East’s EU.  There’s the perennially still-born East African Federation, which like New York’s 2nd Avenue subway is forever delayed, but might well come about someday.  Russia’s Putin has built his Eurasian Union, the Moscow would-be EU to replace the now defunct post-Soviet Commonwealth of Independent States.  Even forever foes like Pakistan and India have found reason to knock down trade barriers.

Of the major nation-states, only China remains aloof from such groups, but that’s mostly because the U.S. has already tied much of East Asia to the American Pacific system; the Transpacific Trade Partnership, or TPP, is designed very much to exclude rising China.   That condition will also not last forever: should Chinese policy change from challenging the United States to becoming a junior partner with it, the U.S. would quickly bring China into its Pacific system.

The need to combat terrorism, climate change, state collapse, rising populations with their endlessly rising economic expectations, and increased technological challenges force nation-states to look for partners.  Autarky was tried and failed; no nation-state can be an island and keep up.  Even literal islands like Britain must have friends.

So if Britain does quit, it is not to become truly independent, but to find another pact to join.

Britons are too sensible to try to isolate themselves from the world; nor can their economy afford to.  Should they turn their back on Europe, doubtless they will face the United States: George Orwell, after all, envisioned that Airstrip 1, his dystopian Britain, would be an American province.

Opting out of the world of free trade and open borders, however, is not an option for the 21st century.  To think otherwise is fantasy.  Tomorrow, we’ll see just how rational Britons are.

(Long time readers, new time readers, and everyone in between!  I’ve been writing this blog since June 2013 and have all of $0 to show for it. Thus I am in the final stages of completing a Geopolitics Made Super e-book on the geopolitical pathways of the 21st century!  Please help me write a better book by telling me what you think will be the great geopolitical challenges of our age, and what you might like to see addressed!)

11 thoughts on “Brexit or Not, The World Curves Towards Union”