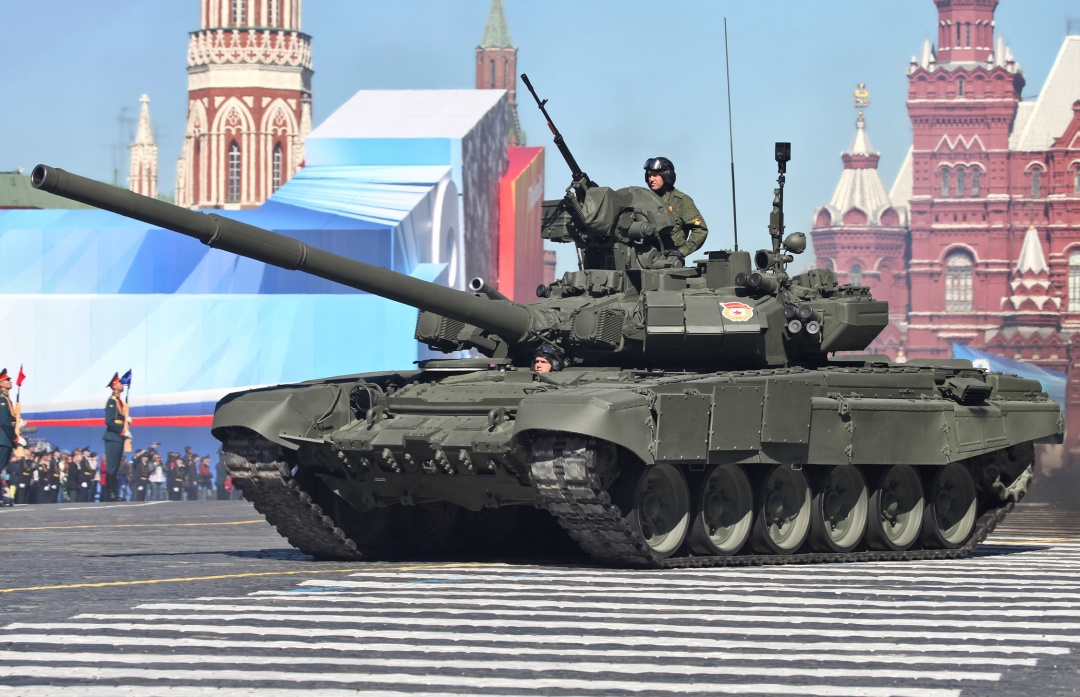 Bombs In St. Petersburg Will Not Change Putin’s Strategy

Bombs in St. Petersburg have killed at least 10 people, according to the Associated Press.

A bomb blast tore through a subway train in Russia’s second-largest city Monday, killing 10 people and injuring about 40 as President Vladimir Putin visited the city, authorities said. Hours later, police found an unexploded device in one of St. Petersburg’s busiest subway stations, sending a wave of anguish and fear through Putin’s hometown.

The bombing is tragic and dramatic on a very local level, even, perhaps, for Mr. Putin, who is from St. Petersburg.  There is no information as to who set off the bombs or their aims.  Yet there is plenty of evidence this will not move Putin to change anything about his global strategy.

First, we must go wide.  According to the Hofstede Center, Russia’s core national values devalue accountable leadership and value collective politics.  Those are reflected in the Power Distance and Individualism scores: higher Power Distance scores mean the national culture prefers remote, decisive, unequal leadership.  It is the Great King model: a ruler rules, their subjects scurry, and there is vast social space in between.  With such a high score, no one expects Putin to have a beer with them.

Thus there won’t be enough public outrage to force Putin to change his global strategy, even if it is shown that this was blowback for intervention in Syria.  We have seen this before: Islamic State downed a Russian airliner in October 2015, just after Russia embarked on its adventure in Syria.  Chechen terrorists butchered hundreds of children at Beslan and dozens of theater goers in Moscow.  In none of the above cases did Putin change his military strategy.  Russia is nothing like Zapatero’s Spain, which withdrew from Iraq after the 2004 Madrid bombings.

This is not unlike America’s reaction to terrorism: rather than backing down, the U.S. tends to ignore attacks.  However, there is an important difference.  While both Russia and America rarely allow terrorism to change their strategies, the U.S. has the power to escalate in retaliation, while Russia is more limited.  America can strike terror cells in retaliation on a global level: Russia cannot, and must reserve its power for more meaningful battles.

Thus it can be presumed that even if the Islamic State set off these bombs, Putin will not suddenly shift his strategy in Syria to roll on Raqqa, the caliphate’s capital, increasingly surrounded by U.S. and Turkish allies.  First, more powerful forces are already doing the job. Second, Putin’s main goal in Syria is to secure the Assad regime and increase Russia’s footprint in the Middle East.

Do not, in other words, expect a grand Russian war on terror.  That would provide no benefit to Mr. Putin.