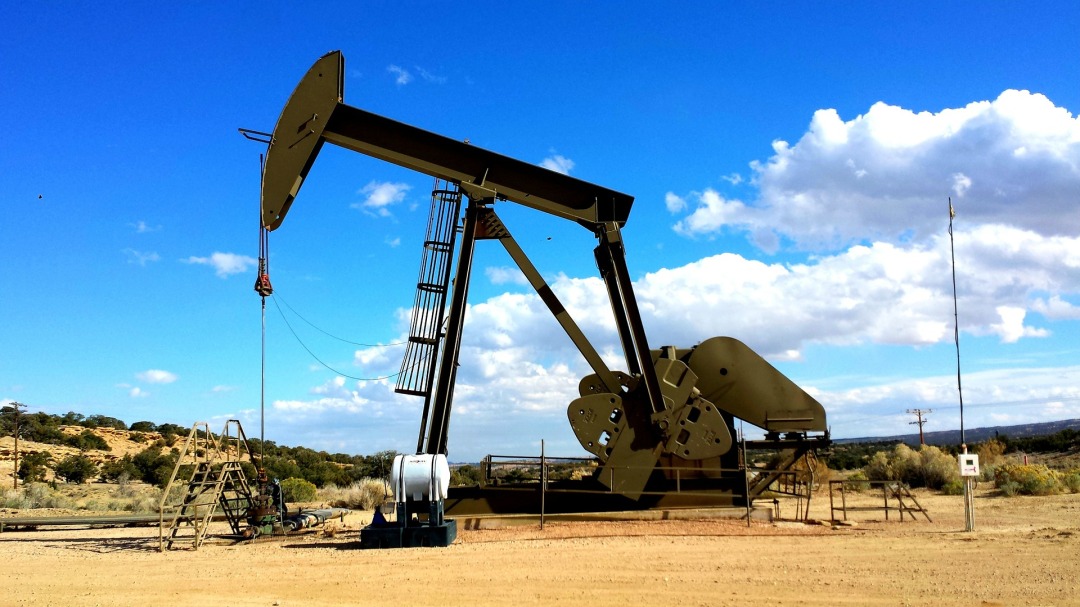 Oil fell to its lowest since late November on Thursday, as concern over rising global supply and stubbornly high inventories effectively wiped out most of the gains made since OPEC announced its first supply cut in eight years.

Brent crude oil remained below $50 – a price level that is catastrophic for many petrostates around the world.

Petrostates are countries that rely on oil and natural gas exports to balance budgets; they are economic one-trick ponies, with undiversified infrastructure and an ugly tendency to use oil money to paper over social problems.  They often struggle to improve their own human capital and to combat corruption, both of which are worsened from the effects of the relatively easy money of oil production.

Think of petrostates like lottery winners: their wealth is based on luck, not ingenuity, loyalty, or patience. Depending on who they were and their economic situation prior to their win, a huge gush of money may end up overwhelming them.

While countries like Norway, Canada, Mexico, and the United States all produce loads of oil, they are not petrostates because these are not dominating sectors of the economy.  While oil is just 5% of total U.S. exports, it’s a huge 50% for the United Arab Emirates, a staggering 54% for Russia, and a stunning 89% of all Venezuelan exports, according to MIT’s Observatory of Economic Complexity.  For anyone relying on oil to make up 50% or more of their exports, a sag in oil prices is catastrophic.

According to the Wall Street Journal, just about no one is able to make ends meet on $50 a barrel.  The following are their calculations as of 2016:

Thus Venezuela’s meltdown makes a lot more sense when you think the government is totally broke.  So too does Libya’s on-going civil war: if the central government could just bribe everyone, arms would be laid down.  It’s also a massive threat to Vladimir Putin, who is facing increasingly working-class protests against his rule.

States like the UAE, Qatar, and Kuwait, which have vast sovereign wealth funds for days like these, are also feeling the pinch: Dubai is not the expat paradise of 2010, when oil prices were sky high and the Emiratis felt confident dumping money on any project that struck their fancy.  Their smaller populations mean they can always cull their many expats before rolling back privileges for the locals, but low oil prices are a long-term threat they too cannot ignore.  Most Gulf governments have been counting on oil wealth to help pave the road for modernization, especially Saudi Arabia with its Vision 2030 project.

Low oil prices have humbled great powers before.  In the 1980s, a sag in energy prices shocked the tottering Soviet system.  According to Ronald Hilton of Stanford University,

One of the most effective ways in which [Reagan’s] economic policies weakened the Soviet Union was by helping bring about a drastic fall in the price of oil in the 1980s, thereby denying the Soviet Union large inflows of hard currency.

Oil, apparently, is a weapon that cuts both ways.